Beginning in 2003, Adrian Trajstman started his own little internet pop band called "Talkshow Boy" under the net label, Pocketclock. With a quick, snappy and aggressive style of making his music, Talkshow Boy provides some of the most unique music I've heard, and a style that can't be replicated by many.

Adrian, sadly, never made it too terribly big with his music. This means that, while some of it is still easy to find on sites like Pocketclock and FreeMusicArchive, bits and pieces of Talkshow Boy's short-lived career are harder to find than others. I've seeked and salvaged every major piece of his music I could get, which are all 4 of his albums, 2 EPs, and 1 "album" of remixes by other people. I host it here in the hopes that this helps anyone unable to find some of his work.

Some of these were damn abysmal to find. You guys are lucky. 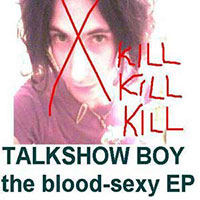 Intense and good for just starting to get into TSB. 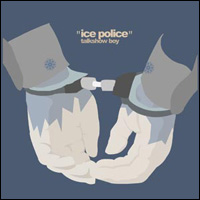 Just a single + Blood Squad. Both are catchy, I suppose. 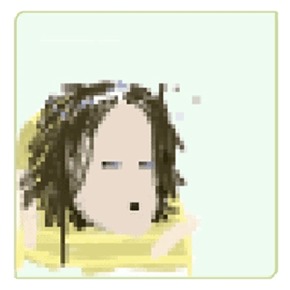 Experimental versions of Ice Police made by Adrian's friends and fellow Pocketclock members. 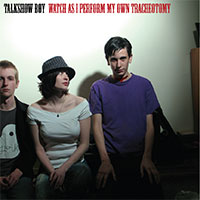 Watch As I Perform My Own Tracheotomy - 2004

One of my favorite albums of all time. Rough, but a must-listen. 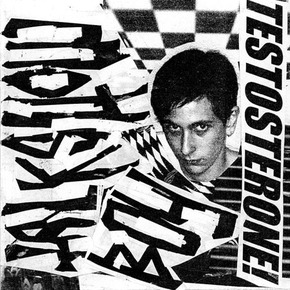 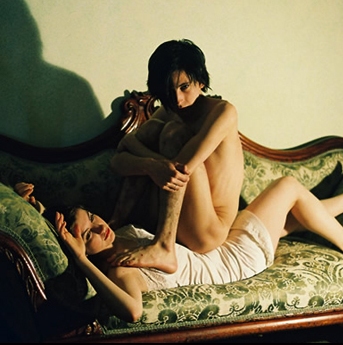 Rarest TSB album. Interesting, mature sound, but overall not as unique as others.

If I feel the need, I might activate full stalker mode and make a whole site about every single piece of information about Talkshow Boy. But as of now, his music is what's important.

Interested in what he's doing now? Check out the Melbourne Dance Music Association.

Wanna get in touch with me? Talk to me over Discord, at sushi#7672 or message my dead Twitter.

You can also check out my actual site here.